Lawrence Jones, the former CEO of Manchester-based UKFast, has been charged with rape and sexual assault. The offences are alleged to have taken place between 2010 and 2013. Mr Jones, from Hale Barns, is due to appear before Manchester Magistrates Court on January 26. 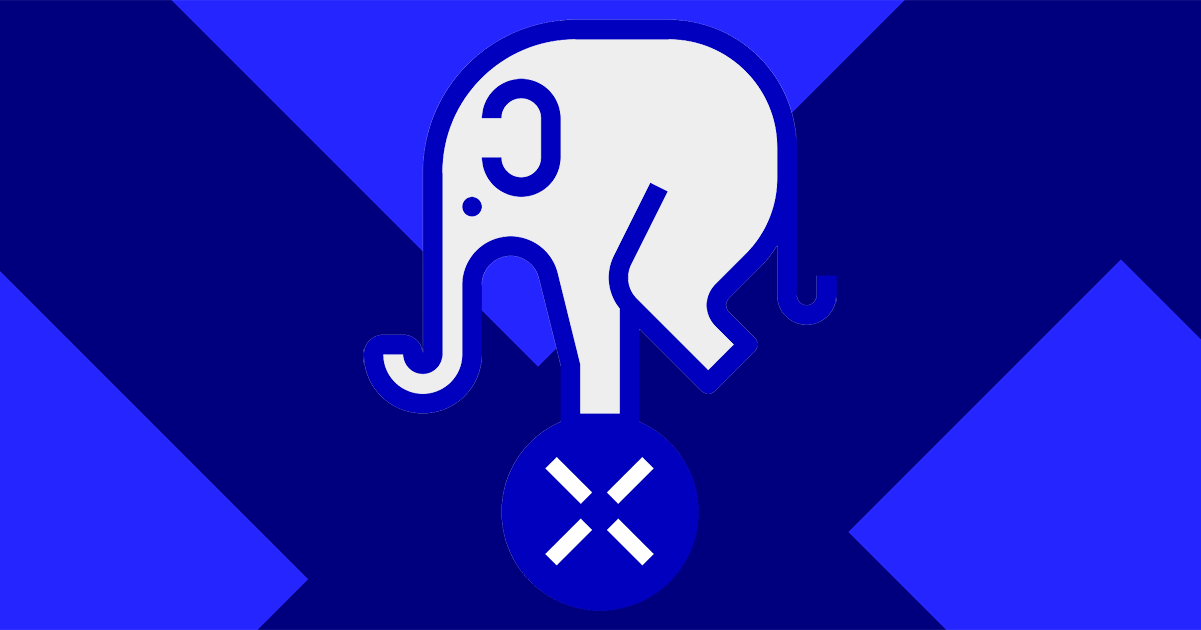 This instance is sponsored by FAELIX, an ISP with an ethical charter. We acknowledge that freedom of speech is a right, and we help those whose voice needs to be heard. However, all rights come with responsibilities; and we stand against prejudice and hatred. The moderators will intervene to ensure that all users of this instance have the right not to tolerate the intolerant.